Increasing Attacks on Journalists in Kenya Should Concern Us

Increasing Attacks on Journalists in Kenya Should Concern Us

International Day to End Impunity for Crimes Against Journalists 2020

Judie Kaberia is a multi-award-winning journalist who in her over ten years of experience focused primarily on legal issues, health care, gender equality and human rights. She is the Gender-Media Trainer at JHR’s Canada World: Voice for Women and Girls – Kenya project. 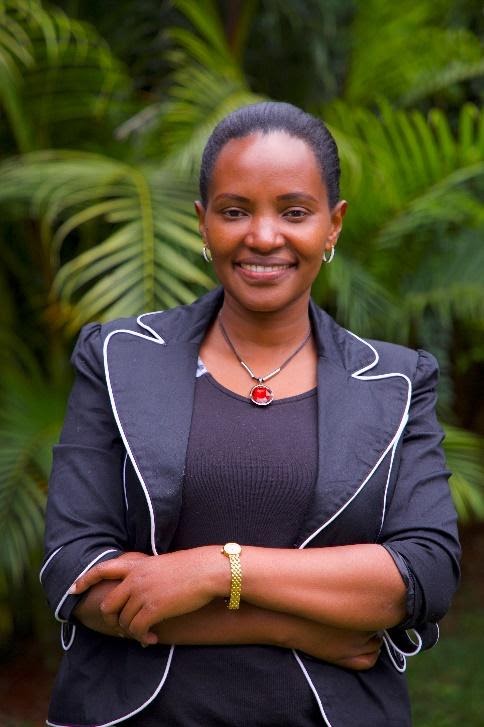 On October 26, 2020, Jacob Ngeene, appeared before a Meru court to answer to charges of assault. Ngeene was accused of attacking Mainda Facii, a journalist working with Muuga FM a vernacular radio station.

According to court documents, Facii was interviewing members of the public when Ngeene, a man believed to be an ally of a local area member of parliament, intercepted him with a slap on his face, an uncalled for and unexplained assault that led the two to court.

The attack meted on Facii in mid-October is not anything out of the ordinary. It is an incident that demonstrates the systemic threats and intimidations directed to interfere with the work of journalists in Kenya.

Attacks on journalists in the line of duty to report news and bring information to the public have been normalized largely because the attackers roam free and roar with impunity.

Despite assault cases being reported to the relevant authorities and some even leading to death over the years, there has never been a single conviction of any individual accused of committing the crime.

Worryingly, attacks on journalists in Kenya have been on the increase.

Declining press freedom was also noted in the 2020 World Press Freedom Index with Kenya ranked position 103 out of 180 countries, a drop by three positions from 100 in 2019.

In a recent study, Article 19 Eastern Africa indicates that between March 12 and August 31, this year, 48 journalists ‘faced various forms of violations, including physical assault, arrest, telephone or verbal threats, online harassment and lack of access to public information, officials and buildings.’

The findings further reveal that violence against journalists had doubled during the six months compared to the previous findings, spelling a bleak trend in the fight for a free press in Kenya.

“Generally, cases of press freedom violations have been highest in 2020 compared to the previous years. Journalists became targets of harassment and assault by security agencies enforcing government guidelines on containment measures during the COVID-19 pandemic,” Dinah Ondari, Accreditation and Compliance Manager at the Media Council of Kenya told Canada World; Voices for Women and Girls.

Impunity and lack of accountability continue to reign with complaints by Kenyan journalists that despite making formal statements over physical attacks, police hardly investigate.

The blithe approach in responding to these attacks have exposed journalists to frequent arrests and detention without trial, physical and verbal attacks, online harassment and intimidation aimed at interfering with their work.

The few cases that successfully go to court regrettably do not secure a conviction. Perpetrators   rely on an ‘out of court settlement’ offering as an excuse to refrain from a possible conviction. While this is a good legal provision to settle legal matters amicably, it has unfortunately been abused and has set a dangerous precedence that has encouraged the trend of impunity against journalists to continue unabated.

Who are notorious for attacking journalists in Kenya?

Security officers, politicians and government officials top the list culprits.   These same groups of people are the custodians of media freedom laws. They are responsible for making and enforcing the laws as well as investigating those who break them. But will we get justice and protection from the same perpetrators?

In such a scenario, the approach to demand for accountability for crimes committed against journalists has to change. More collaboration comprising civil society organizations, journalists and other relevant media stakeholders is required to demand for journalists in Kenya to be accorded their duly deserved right to operate freely and safely.

The National Assembly, the Senate, County Governments, political parties, Offices of the Independent Policing Oversight Authority and the Inspector General of National Police Service should be called upon to reprimand and hold to account members involved in assaulting journalists.

The national and local governments should as well commit to create a safe environment for journalists and distinguish that journalism is not a crime but a significant duty.