Statement on Remembrance Day: Honouring the fallen by keeping our promise to Afghans

Statement on Remembrance Day: Honouring the fallen by keeping our promise to Afghans

Toronto, November 11, 2021 — On November 11 each year, Canadians pause to remember our country’s brave soldiers who gave their lives to protect Canada’s freedoms and bring about peace and stability all over the world. We owe our veterans an incredible debt of gratitude for their sacrifice and also salute the thousands of men and women who continue this selfless endeavour for Canada and its allies today.

On this Remembrance Day, we honour our military’s achievements by recognizing their work. This Remembrance Day, we also wish to call attention to the situation in Afghanistan as the country backslides into a period of terror in the hands of the Taliban. During Canada’s 12-year involvement in Afghanistan – which marked the longest combat action in Canadian history and second largest deployment since World War II – 158 members of the Canadian Armed Forces sacrificed their lives to push back against the Taliban and restore peace to the troubled country. It is now Canada’s duty to do its utmost to safeguard the Afghan lives that the CAF sought to protect.

Journalists for Human Rights, the Veterans Transition Network, Aman Lara, Building Markets and Afghan-Canadian Interpreters are working together with Global Affairs Canada to help facilitate the safe evacuation of vulnerable Afghans who are eligible for resettlement in Canada. Yet steep barriers remain. Recent research published by Angus Reid tells us that Canadians support efforts to evacuate Afghans from Afghanistan. Many Canadian individuals and organizations, ours included, have risen to the moment and are working around the clock to bring at-risk Afghans to Canada. Today, we ask the Canadian public and the Canadian government to lend every support to those extraction and resettlement initiatives.

On the occasion of Remembrance Day 2021, Major-General (Ret.) David Fraser said, “There is not a day that I do not think about the sacrifices of our men and women who served in Afghanistan. Canada has always been there when needed. This year, on the 20th anniversary of the World Trade Center attack, we will remember them and commit ourselves to the ongoing struggle to get those Afghans who served alongside with us out of this war-torn country.”

After the 9/11 attacks in the US in 2001, more than 40,000 Canadians served in Afghanistan. Even after their combat role ended, Canadian Armed Forces stayed in Afghanistan to help the government become independent and bolster security and human rights in the country. Canada’s large-scale humanitarian efforts helped improve the lives of the Afghan people.

All of this progress is now threatened by the Taliban’s takeover in Kabul on August 15, 2021. Every day, we receive reports of attacks on those who served with the Canadian Armed Forces, as well as human rights activists and journalists, many of whom have been forced into hiding and are desperate to flee the country. Restrictions have also been re-imposed on women, on the media, and on civil society.

“In 11 years of working in war zones I have never seen a human disaster on an equivalent scale,” said Rachel Pulfer, Executive Director of Journalists for Human Rights. “It is on Canadians, it is on all of us, to make this situation right by supporting Afghans who served Canada in some way and are seeking a new life in their hour of desperate need. To do otherwise is to dishonour the memory of those who paid the ultimate price for human rights and democratic freedoms in Afghanistan.”

On this Remembrance Day, we ask the Canadian public to honour those who made the ultimate sacrifice in defense of our commonly held values. And we do this by calling on the Canadian government to honour Canada’s promise to the Afghans who served with us and worked with us, those who have been left behind in Afghanistan and are in grave danger.

If we recognize our responsibility to engage in Afghanistan and support the evacuation of these vulnerable groups, we can ensure that the Canadian soldiers that served in Afghanistan did not risk – and sacrifice – their lives in vain. 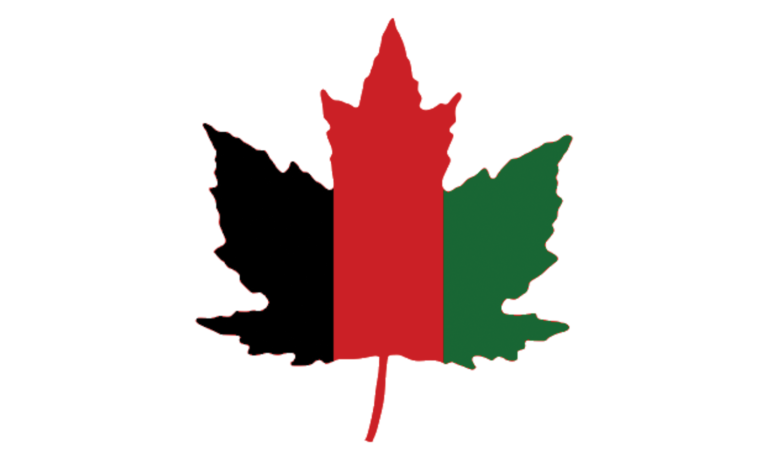 2021-11-11T14:34:14-05:00November 11th, 2021|Afghanistan, Field Notes, Press Release, Uncategorized|Comments Off on Statement on Remembrance Day: Honouring the fallen by keeping our promise to Afghans