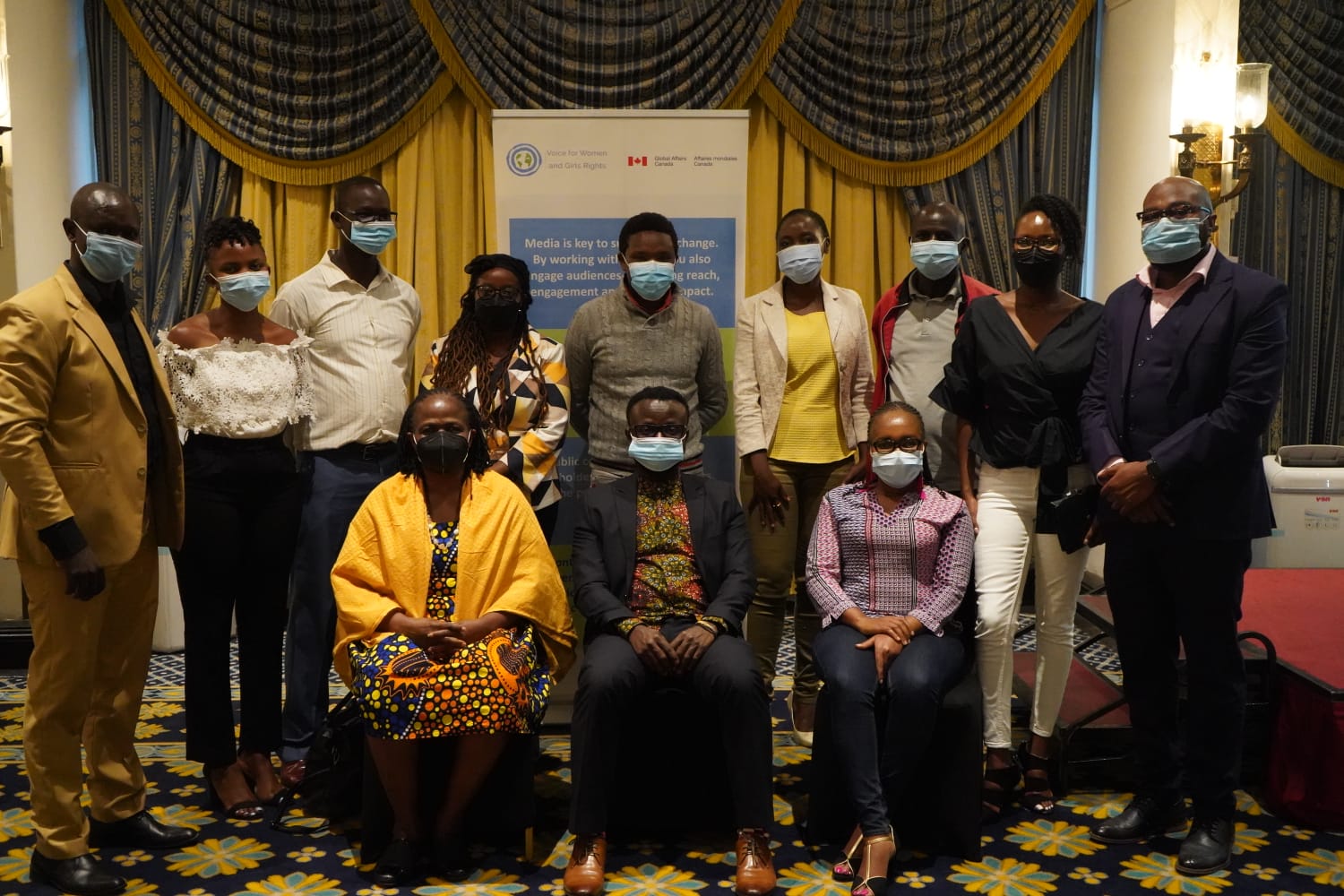 In late September, JHR conducted training on effective media relations for 16 officials from the National State Department for Gender government. The training introduced the officials to the Kenya local media landscape and provided tips on how to build a lasting professional relationship with the media.

The National State Department for Gender officials are posted to various county offices. They are assigned to counties struggling with perennial issues of gender-based violence and other harmful cultural practices impeding women’s empowerment. The State Department for Gender plays a very vital role in gender mainstreaming in the national development processes and championing the socio-economic empowerment of women. It does this through gender policy management, initiation of special programs for women empowerment, community mobilization and development of policies and programs on gender-based violence (GBV). In essence, the gender officers coordinate all the local government departmental programs and activities relating to women’s empowerment in their counties.

Despite these important roles they play, there is not much media visibility for their work. According to Vincent Kayago Okeya from Kakamega County, this is due to distrust between the media and the government.

Speaking about the impact of the workshop, William Otago, Gender Officer from Homabay County, said he has learned about the important role the media play to educate the community to change attitudes and behaviours on gender-based violence. He said that with the knowledge acquired he will build a lasting relationship with the media that is anchored on the values of mutual respect and professionalism.

“I have learned paying journalists allowance always may be detrimental when you one time fail to provide the same. An important issue may not be reported because of failure to pay allowances,” said Otago. 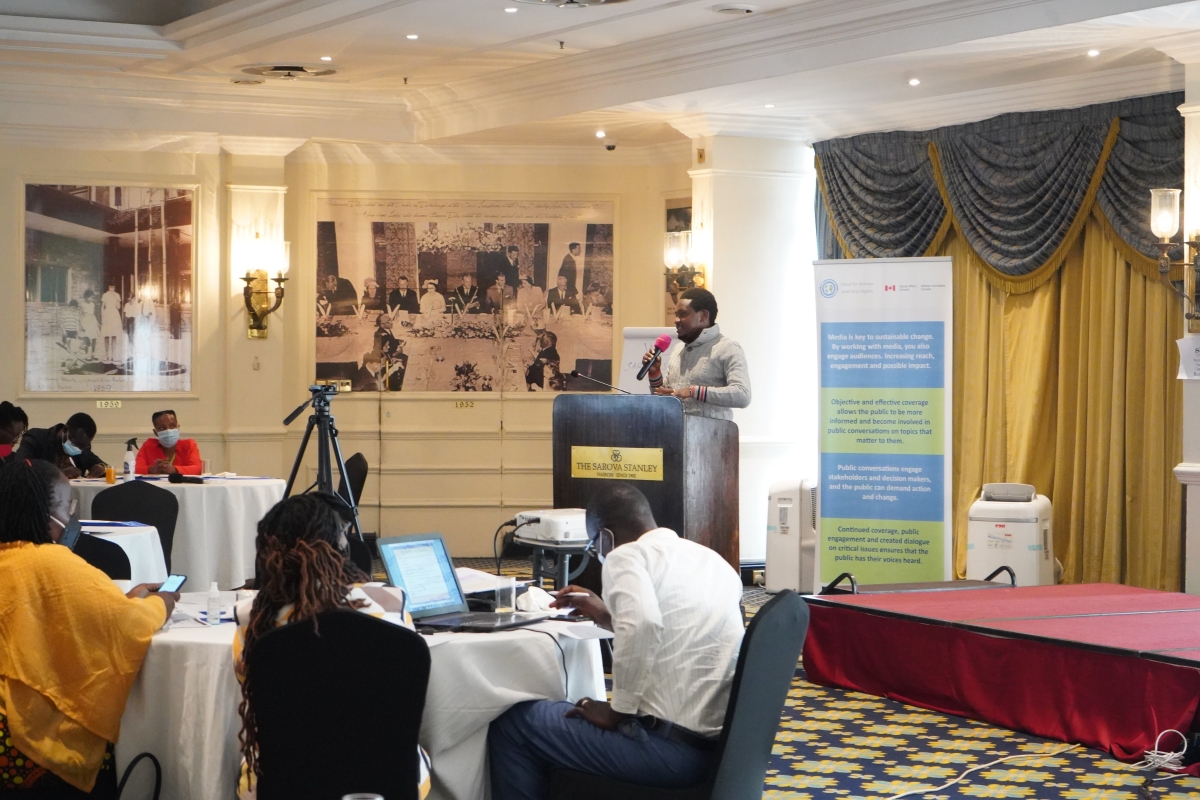 Betty Chesi from Nairobi County echoes these views. She emphasized that she learned about the media landscape and how to use media to advance gender issues: “Building relationships with journalists, updating them, familiarizing them with what you do and networking with the journalists.  Also, I learned the need for responsible use of media especially social media.”

JHR’s Canada World: Voice for Women and Girls Rights in Kenya works to address these gaps through training and networking with journalists, chief strategy officers (CSOs) and the government to encourage data sharing and enhance cooperation between media, CSOs and the government to help amplify women’s voices across all walks of life.

The bill requires the county government to budget and fund the provision of safe houses for survivors and protect witnesses of gender-based violence. It also provides for an elaborate stakeholder collaboration in management of SGBV as well as a clear guidance on referral pathways.

This legislation is the first of its kind in Kenya, which has seen a rise in GBV cases since lockdown measures were introduced to mitigate the spread of COVID-19.