The Indigenous Reporters Program of Journalists for Human Rights is delighted to announce our 2020 cohort of Remote Trainers! COVID-19 had canceled our usual community journalism training, a program where 4 journalism trainers live and work in Northwestern Ontario First Nation communities for 8-months. In response, we are opening up our training across the catchment area for Indigenous people to join the training remotely. This creates an opportunity for youth across Northwestern Ontario and beyond to work with an incredibly talented cohort of journalists who have diverse expertise and experiences to offer their trainees.

We greatly appreciate the support from the Ontario Trillium Foundation in our pivot and the overwhelming response to the call for trainers and trainees. Over the next 16 weeks, trainers will work with the trainees to develop their story ideas. For more info on the trainers, visit https://jhr.ca/our-work/canada-indigenous-reporters-program.

Find the bios of the trainers here 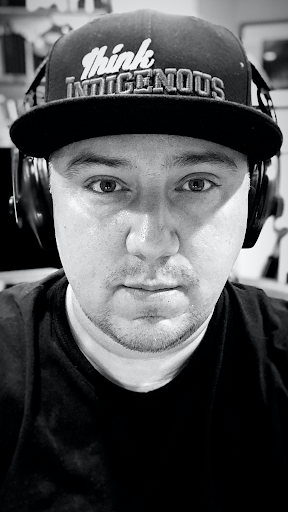 Ryan McMahon is an Anishinaabe creative that jokes, talks, yells and writes for a living. McMahon’s podcast and media work has made him one of the most sought after Indigenous creatives in North America. In 2018, McMahon’s ‘Thunder Bay’ podcast, produced in partnership with Canadaland, was named to ‘Best of 2018’ lists with the Globe and Mail, CBC Podcasts, Apple Podcasts, Spotify Canada, New York Magazine, Vulture Magazine and The Atlantic. 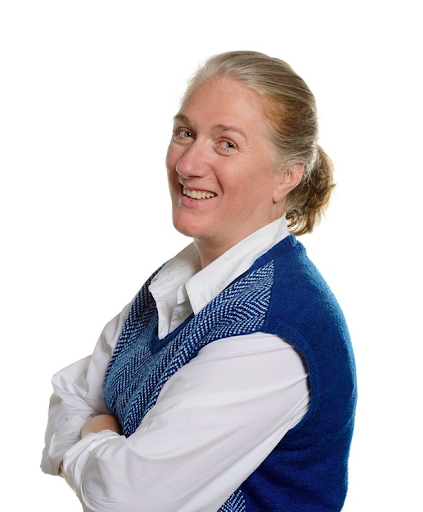 Susan Bell has 30 years experience as a journalist in both private and public radio. She worked for 12 years at CBC radio in Montreal as a reporter, host, writer-broadcaster and documentary maker, before joining CBC North’s Cree unit in 2009. Since then, she has worked as both a radio and digital producer with the unit. The team recently won a Gabriel for its work investigating systemic racism in minor hockey in Quebec. Susan also has experience as a basic radio skills trainer and has done training in Afghanistan, northern Quebec and Concordia University. 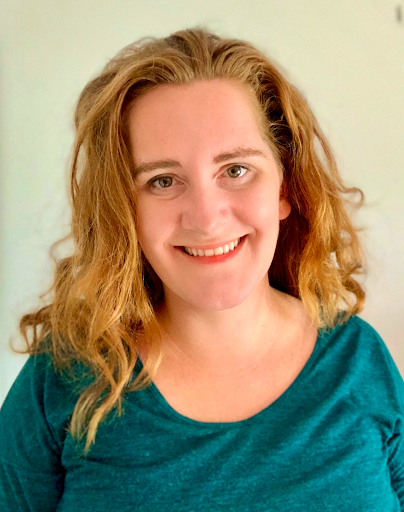 Shayla Bradley spent her formative years in northern Ontario. After graduating from the photojournalism program at Loyalist College she returned to Sioux Lookout, in Obishikokaang territory.

As a journalist she was privileged to hear and share the stories of Treaty 9, Treaty 5 and Treaty 3, reporting for news outlets in Sioux Lookout, Red Lake, and Dryden for a decade before relocating to Kingston, Ontario.

As a settler, Shayla firmly believes Indigenous stories are best told by Indigenous voices. She is eager and honoured to work with the Indigenous Reporters Program to help make that happen. 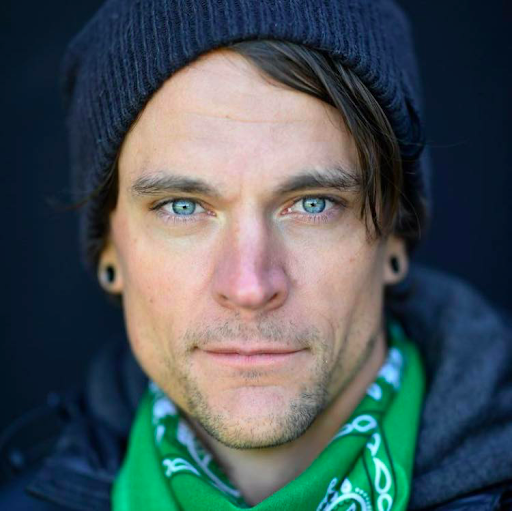 Jesse Winter is an award-winning photojournalist born in Anishinabek territory, near North Bay, Ontario and currently based in Squamish, Tsleil-Waututh, and Musqueam territory in Vancouver, British Columbia. He has reported from across Canada, west Africa, and many places in between. His recent work focuses primarily on stories of social justice, the environment, and public health. His work has appeared in The Guardian, The Toronto Star, The National Post, The Winnipeg Free Press, The Yukon News, Up Here Magazine and other publications. He is most at home on the road with his camera, note pad and a several gallons of coffee. 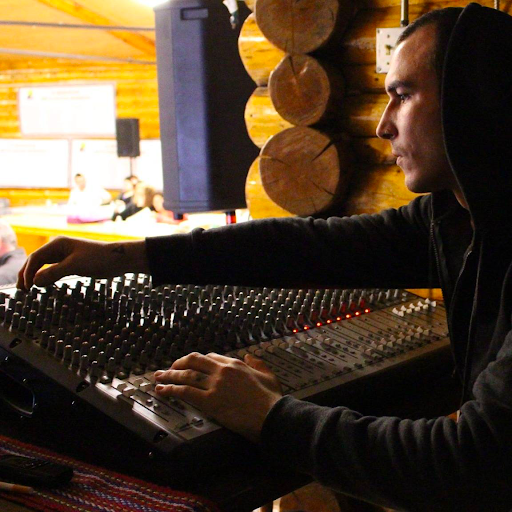 Translation: I grew up in Tthebacha (Fort Smith, Northwest Territories), but now in Moh-kíns-tsis (Calgary, Alberta).

I am Dene/nêhiyaw Métis, and a member of Northwest Territory Métis Nation, and an MA – Communications  and Technology candidate through the University of Alberta. My thesis, Tháydëné Yatı̨́ Hóneneltën — Ancestral Dene Language Pedagogies, prioritizes Dene voices and epistemologies in Dëné Dédlıné pedagogies. Since 2013, I have applied my skills as a broadcaster and audiovisual technician to support community-led Indigenous language programs and projects. My work now revolves around instruction, curriculum development, and tactile training with Indigenous communities, organizations and individuals in order to support decolonial media development, and practices related to ethical, Indigenous-led publishing and production. 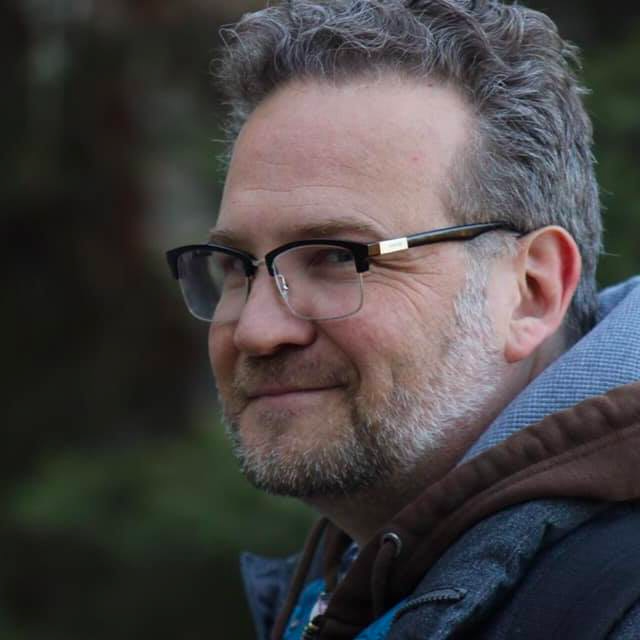 Jon Thompson is an award-winning journalist and author who has told stories throughout Northwestern Ontario for nearly two decades. He loves this land and believes in its peoples. 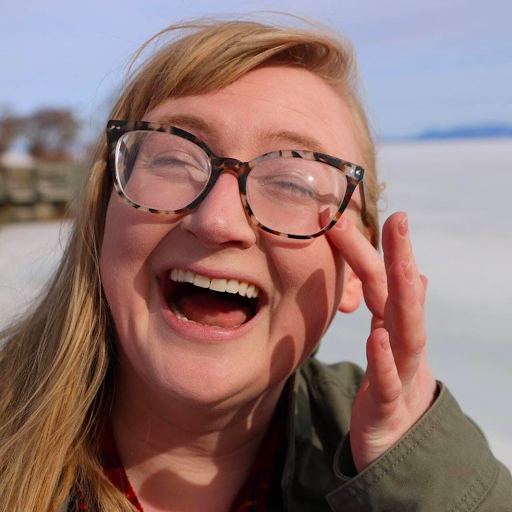 Sarah Ladik is a settler and print journalist from north of Montreal on Omàmìwininìwag, Anishinabewaki, and St. Lawrence Iroquoian territory, with experience in community news across what is now Canada.

She believes stories can and do change the world and is always looking for ways to be part of making that happen. 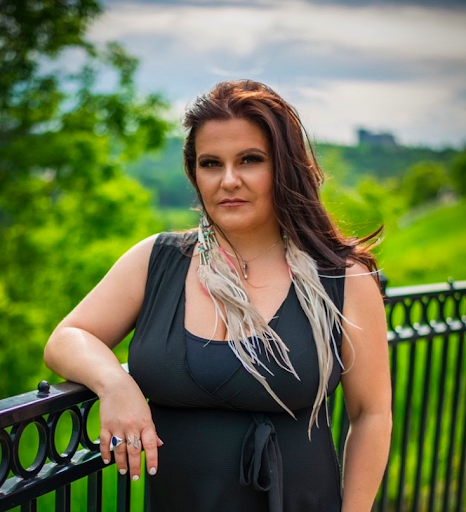 Brandi is an award-winning French/Cree/Iroquois journalist from Treaty 6, AB, Canada.   For the last 10 years Brandi has specialized in sharing Indigenous stories, some of which helped spark change and reconciliation in Canada’s political, cultural and social environments.

Brandi won a Human Rights Reporting award from the Canadian Association of Journalists in April of 2019 for her work with the CBC’s Beyond 94 project tracking the progress of the Truth and Reconciliation Commission’s Calls to Action. The award is co-sponsored by Journalists for Human Rights.

Her passion for human rights, justice, cultural revitalization, the environment, and reconciliation has inspired and empowered countless others to consider action to impact the world with their own gifts and creativity.