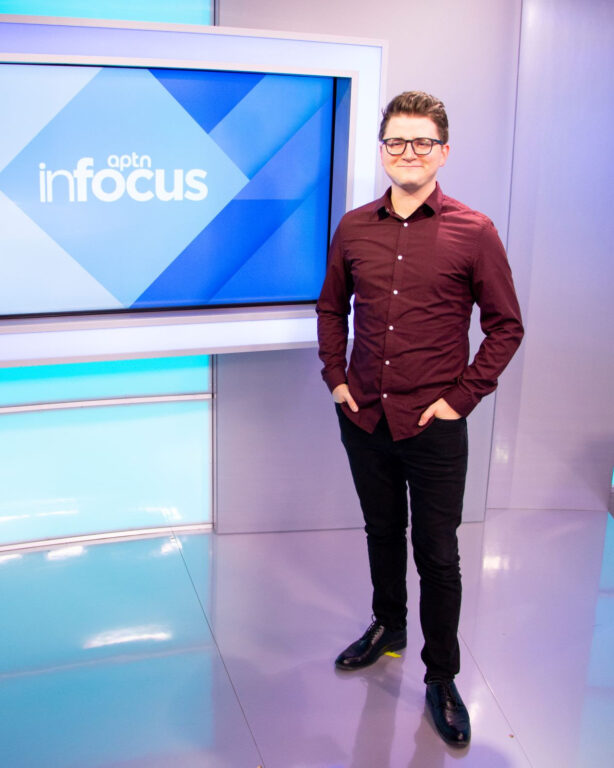 Jesse Andrushko
Jesse Andrushko, a proud Métis from Manitoba, was hired as APTN News’ first Social Media Editor following an internship through Journalists for Human Rights. Since 2016, he has expanded APTN’s reach to YouTube, Instagram and TikTok, along with increasing livestream coverage of local and national events.
Jesse has launched podcasts for APTN News’ current affairs shows and organized online campaigns, while continuing to develop new initiatives, alongside appearing on APTN InFocus. 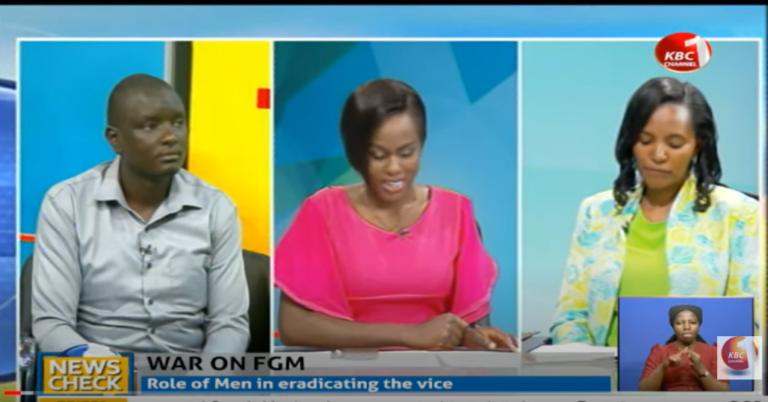 Over the years, women and girls in some communities in Kenya, and in  parts of Asia and the Middle East, have been subjected to female genital mutilation (FGM). According to the WHO, more than 200 million girls and women alive today have undergone FGM in 30 countries, Kenya included. The Covid pandemic created a fertile ground for the practice to thrive and along with it, teenage pregnancies and early marriages which are attendant consequences of the practice.
In building momentum towards marking the international day on zero tolerance for FGM, JHR through its Kenyan project, Voice for Women and Girls, is engaged in various advocacy efforts to eliminate the practice. JHR’s Gender Media Trainer, Judy Kaberia, was invited to speak on the issue at Kenya Broadcasting Corporation (KBC) Channel One’s News Check, a state-run media house that broadcasts in English and Swahili and has a nationwide reach of viewers.
During the segment, Judie Kaberia stressed the importance of  understanding cultural values of practicing communities in order to devise effective strategies to end the practice as well as offer alternative rites of passage that can be accepted by the communities. She also underscored the importance of engaging men in advocacy efforts to end FGM. Speaking on the same show, Tony Mwebia of Men End FGM Kenya, emphasised this, adding that men force women to undergo FGM because they do not understand the process nor the consequences. He believed that if they understood the process “the majority will be against it”.
Ms Kaberia also emphasised the need for the media to tell stories about FGM in ways that would motivate proponents to abandon the practice as well as using simplified media such as pictorials, cartoons and illustrations that would stimulate easy understanding of the vice by men.

To watch the whole interview go to: https://www.youtube.com/watch?v=XiFaNR9_LlY&feature=youtu.be 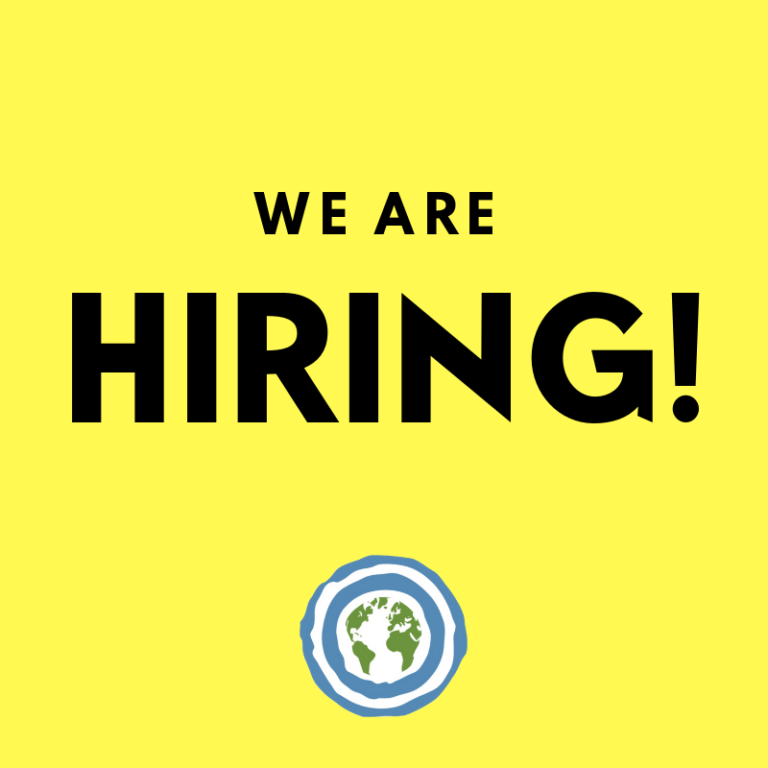 Journalists for Human Rights (JHR) is looking for an Assistant Finance Manager (Maternity Leave Contract) to support the financial management of its programs overseas and in Canada. The Assistant Finance Manager will work under the supervision of the Finance Director and in collaboration with two other Finance Associates in head office and JHR’s field teams overseas. Click here to view the full details, including how to apply.

JHR’s Indigenous Reporters program is currently seeking expressions of interest from emerging Indigenous journalists in Canada to work on bursary and internship opportunities available with leading media organizations across Canada.

The bursaries and internships are open to Indigenous (First Nations, Métis, Inuit) youth working or seeking work in media, or currently enrolled in a media or journalism program at a Canadian post-secondary institution.

We wish to acknowledge the land on which the Journalists for Human Rights’ head office operates and recognize the longstanding relationships Indigenous nations have with these territories. For thousands of years it has been the traditional land of the Huron-Wendat, the Seneca, and most recently, the Mississaugas of the Credit River. Tkaronto (Toronto) is in the Dish with One Spoon Territory and is home to Indigenous peoples from many nations across Turtle Island who continue to care for this land today.
To read more on JHR’s land acknowledgement, click here.
2021-02-09T12:44:51-05:00February 1st, 2021|Newsletters|Comments Off on Jan 30 2021: JHR trainees find jobs at APTN
Page load link