Getting Started in Webequie First Nation

Getting Started in Webequie First Nation

Sara Mai is returning community journalism trainer who was placed in Kasabonika Lake First Nation from July 2016 to March 2017.

Eight months in Kasabonika Lake flew by, and before I knew it I found myself back at it again, this time in Webequie First Nation.

This community is about a twenty-minute flight from Kasabonika, and the on reserve population is around 1,000, making is slightly larger. Originally incorporated in the treaty as part of Eabemetoong First Nation, the community gained it’s own band designation in the 1980s. Their symbol is a merganser, and the name means “shaking head from side to side” in the way that these ducks do when they fly.

I was pleasantly surprised that being back up north felt more normal than the four weeks I spent at home and very quickly after I arrived I found myself helping out in various capacities. The community experienced a death and crisis team flew in from Kasabonika. Despite the tragic circumstances, it was comforting to see familiar faces, and to get to know community members through volunteering and helping out.

The following week I found myself volunteering at the school, and was invited on a school camping trip. I felt pretty lucky to be included on such a unique opportunity so soon after arriving. I figured I would bring my camera and give impromptu photo tips if the occasion arose. Throughout the weekend the camera passed through many kids’ hands, from ages four to fifteen and I was completely amazed with the shots they got.

Some of my favourites are below. All of the photos were taken by students of the Chief Simon Jacob Memorial Educational Centre. 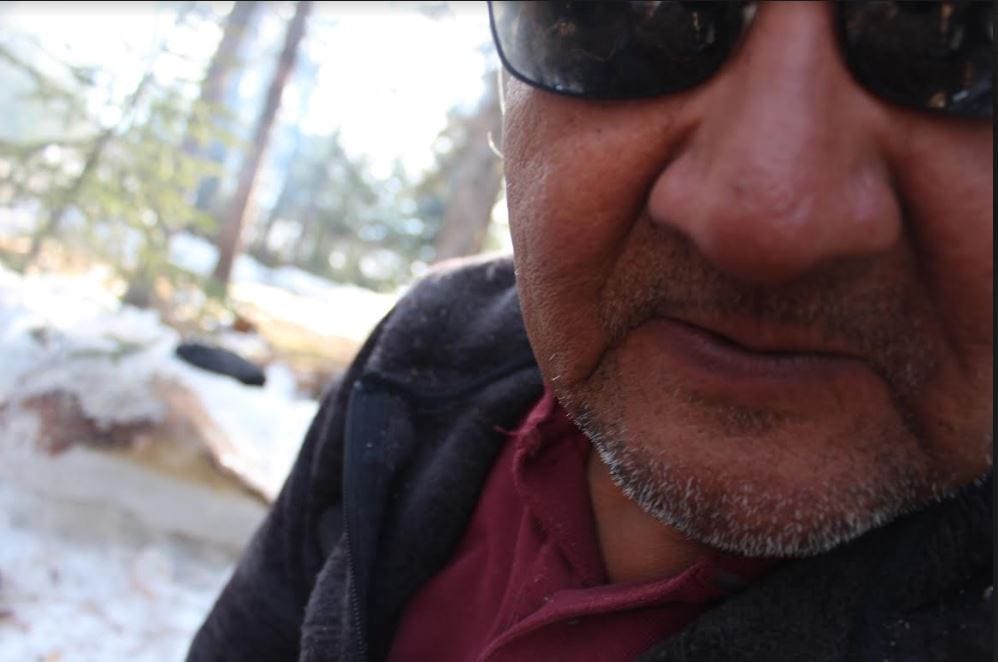 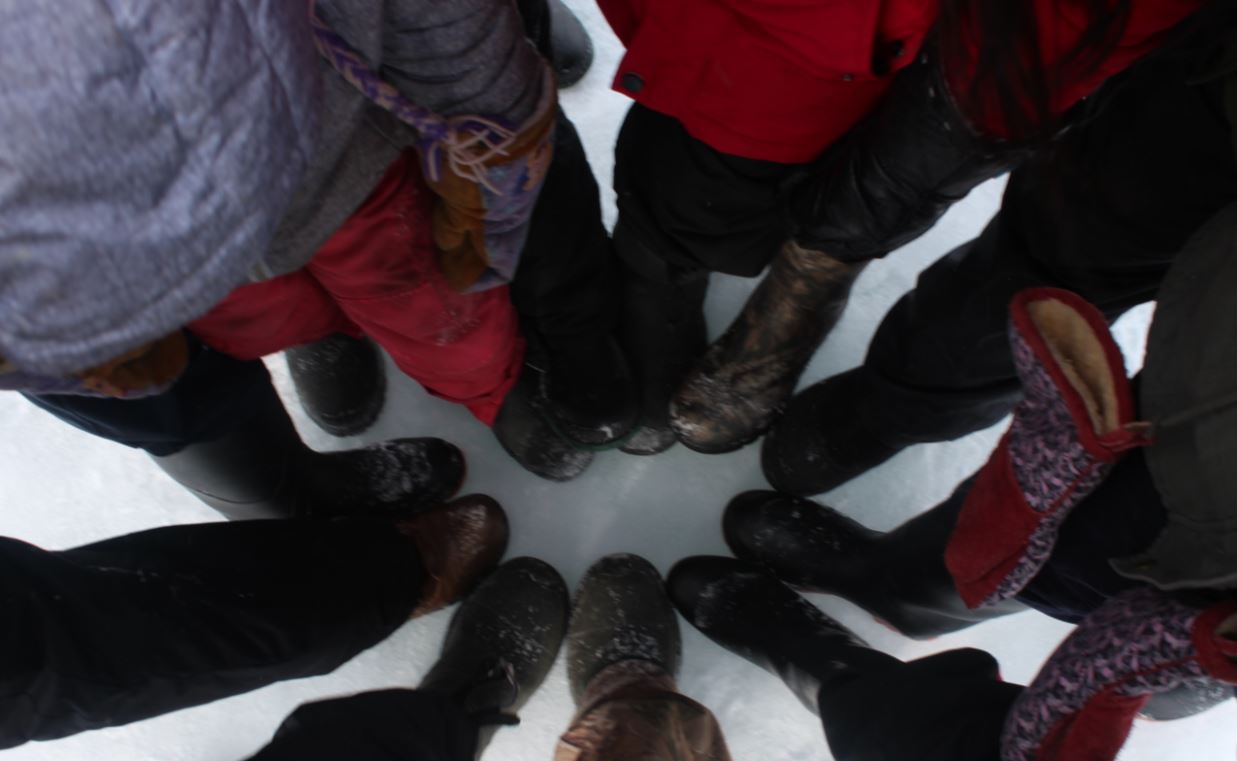 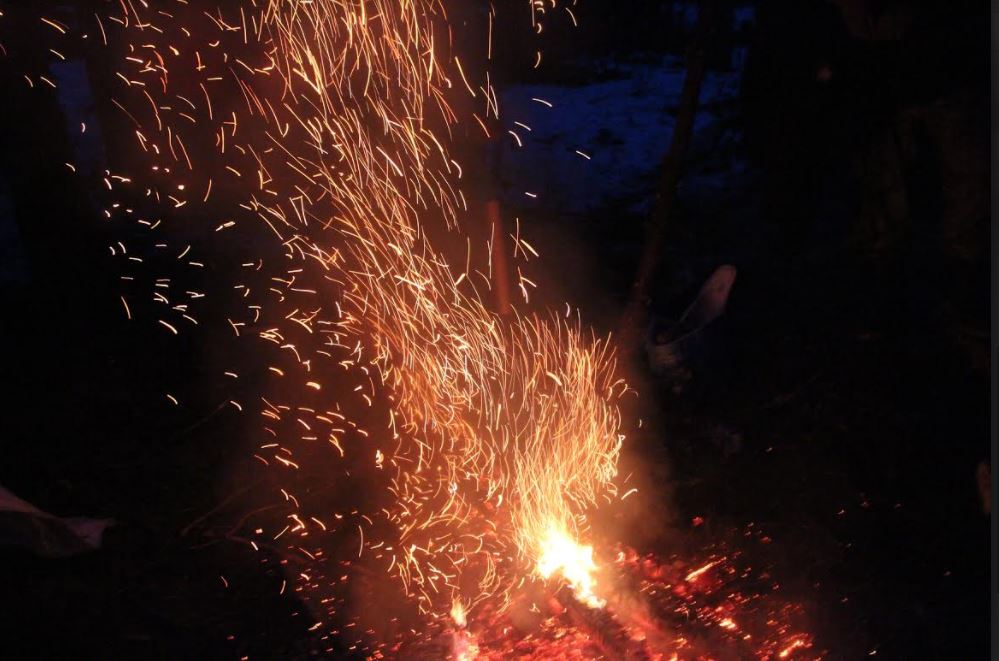 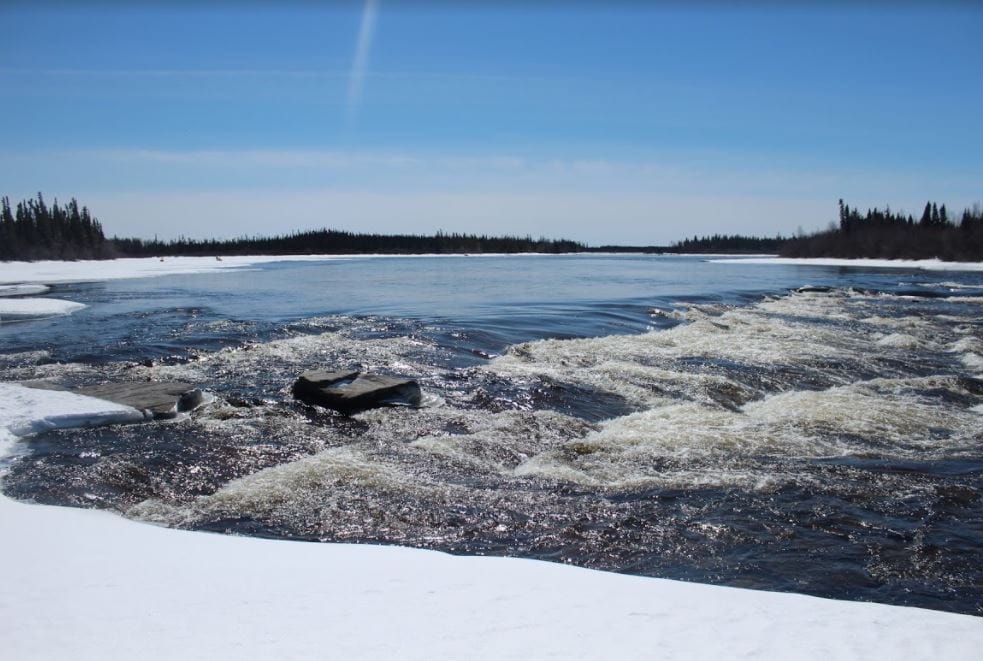 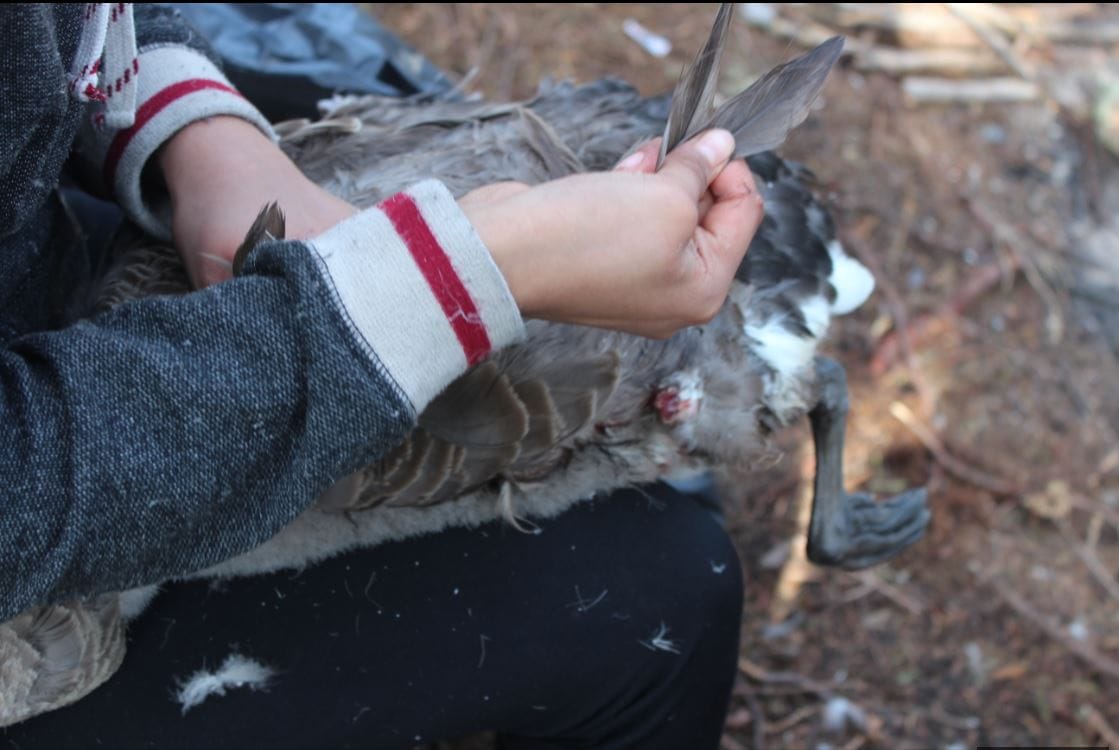 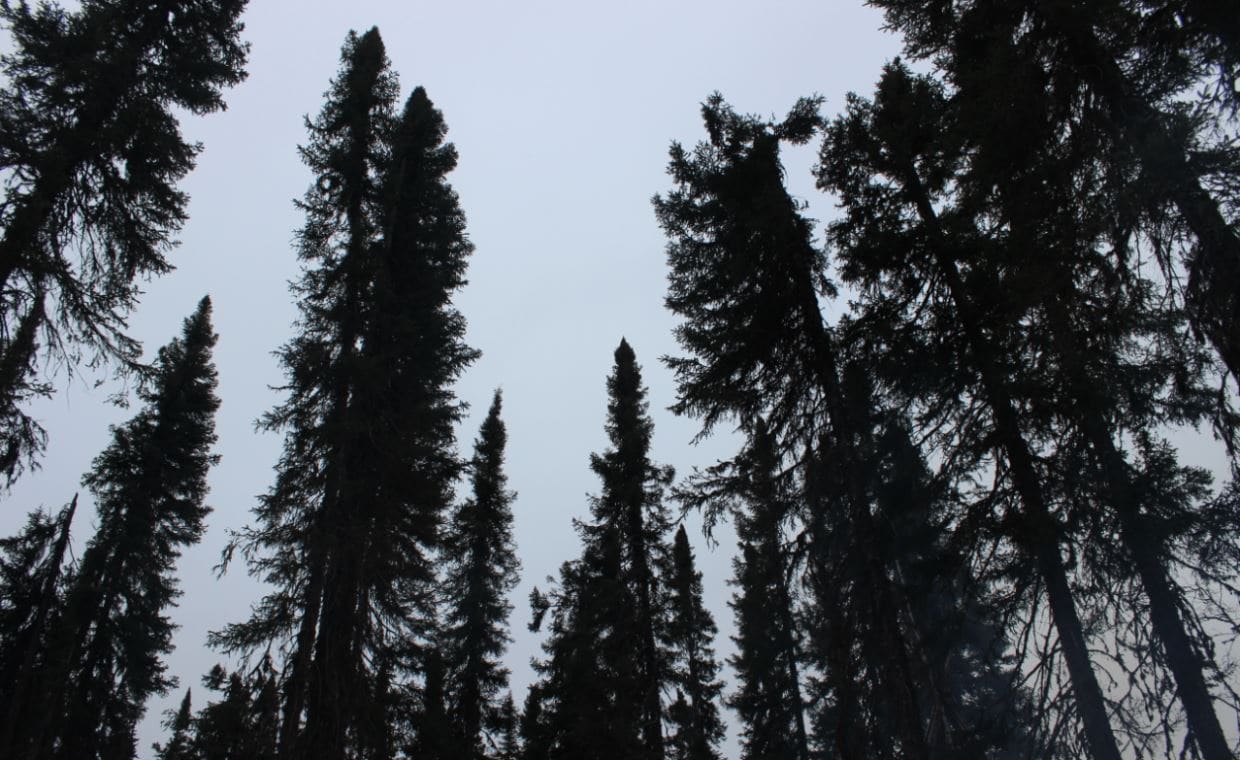 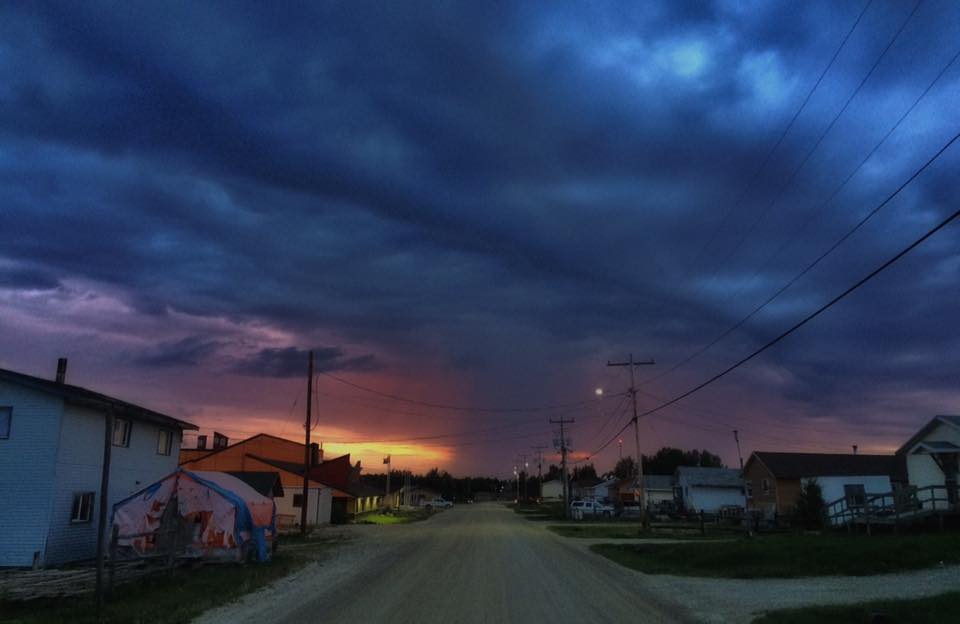