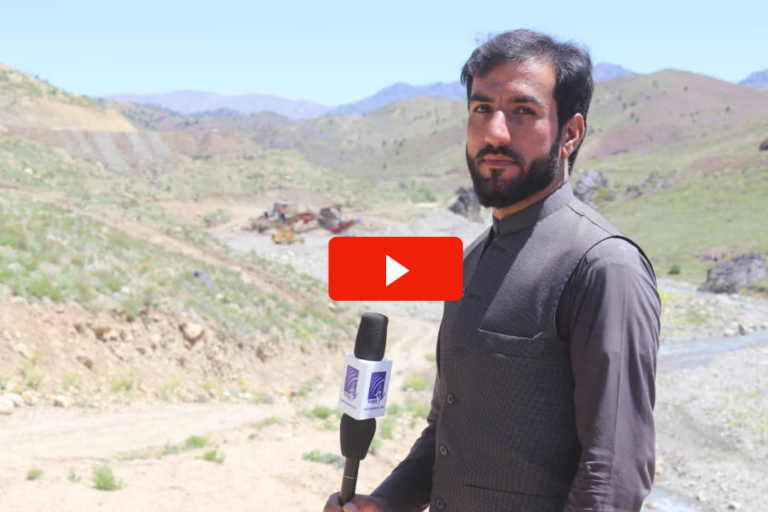 After being evacuated from Afghanistan by JHR, investigative journalist Shakor Kamran is currently sheltering

in a third country while he waits for a long-term visa to arrive.

A resident of Gardez city in the southeastern Paktia province of Afghanistan, Shakor Kamran has been a journalist for over 10 years. His career as a journalist began early in life. When he was still in the 11th grade, he started work as a reporter for a local radio station. Later, he became newsroom manager at Awoshtoon Radio. He studied literature at university.

Over his decade-long career, Shakor has reported for various TV, radio and online media organizations, including Pajhwok and TOLO News. He has won numerous awards for his work, which is known to compel governments to take notice of pressing socioeconomic issues. He also served as head of the Committee to Protect Afghan Journalists in the southeastern zone of Afghanistan.

Shakor is no stranger to threats from the Taliban. He has published report after report of Taliban’s destruction of Paktia – mine explosions that killed mothers and babies, demolitions of newly built roads and hospitals. He was on the move a lot but never once wished to stop his work.

“I never wanted to stop journalism because I knew my work was important and influential. I spent a lot of time relocating, but I never let fear overwhelm me,” he said.

After his article on Taliban’s extortion of millions from development projects was published in January this year, the threats became more virulent. He was called for ‘questioning’ at a remotely located ‘centre’ of the Taliban. Fearing the worst, he didn’t go – but went on reporting. When the Taliban took over Kabul’s administration on August 15, however, he knew it was now time to leave. One of his final reports for Pajhwok led to a $115,000 donation from UNICEF to the provincial health department.

Shakor hopes that this next chapter of his life allows him to continue serving his homeland. “I want to be the servant and savior of my people and country.”

Shakor Kamran’s evacuation from Afghanistan was generously funded by the Daniel Pearl Foundation. 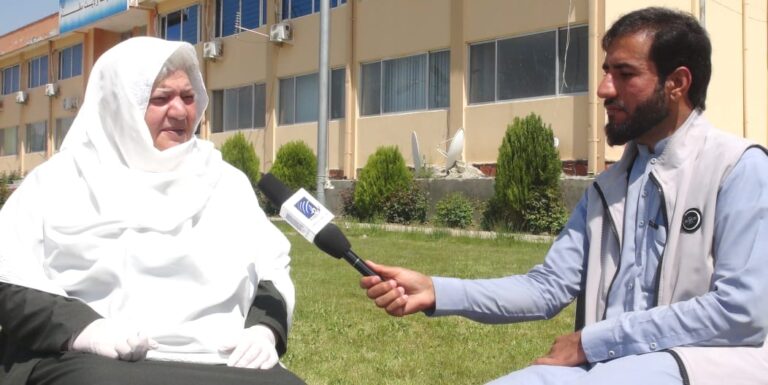